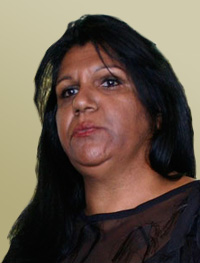 Denise has always had a strong interest in her culture and language, and has worked for two decades on reviving and maintaining Noongar language. In 1997-2002 Denise was part of establishing an Aboriginal K-3 School. In 2001, Denise became a Noongar LOTE teacher. Denise qualified with a Batchelor of Arts in Language and Linguistics from Batchelor Institute of Indigenous Tertiary Education in 2008. 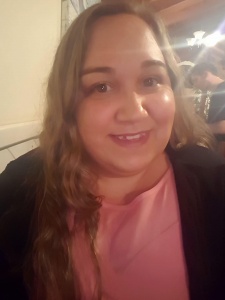 Alison Nannup is a young Nyoongar Yindjibarndi woman from a long line of story tellers and published writers. She is completing her Bachelor of Indigenous Languages and Linguistics and is a writer of both fiction and non-fiction. Alison’s published work includes a Noongar language book, academic papers in relation to both-ways research, the Nyoongar moort (family) system, Nyoongar journey ways throughout the South-West of WA and the bilingual Bindi-bindi Koondarminy wer Maamoong waangka stories. 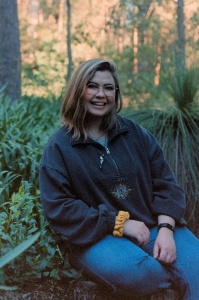 Annelise Jansen graduated from the University of Western Australia in 2019, with a Bachelor of Arts in Linguistics. She has a passion for Indigenous languages and the environment, and currently works as a linguist at the Noongar Boodjar Language Centre, transcribing and translating Noongar language and working with the ALA to record Traditional Ecological Knowledge. She is currently undertaking a Graduate Diploma of Science (Botany). 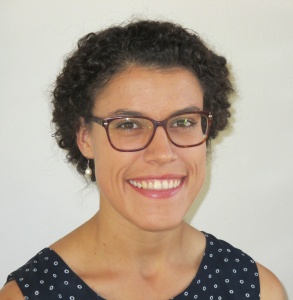 Bethia Blond graduated from Charles Darwin University with a Bachelor of Indigenous Languages and Linguistics in 2021. She has worked regularly with the Noongar Boodjar Language Centre since 2018. 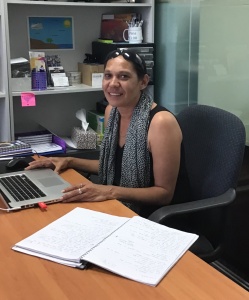 Rachael Mogridge is a Yoowat and Wilman Noongar woman from the southwest of WA. She has lived most of her life in Perth and has four children. Rachael has a long history in education, and worked for numerous primary schools as an Aboriginal and Islander Education Officer (AIEO) from 2006 to 2018.

Rachael has worked with the Noongar Boodjar Language Cultural Aboriginal Corporation as receptionist since 2018.

Rachael has a very keen interest in language and culture, and is participating in the Prison Project, teaching Noongar language to Noongar people in custody for future generations. 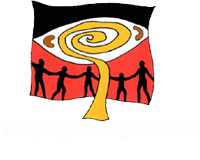