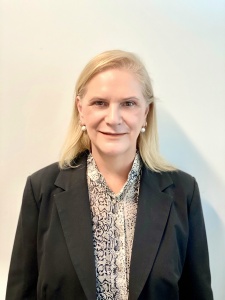 Noongar Artist, Vanessa Martin, is a direct descendant Noongar Yorga from the Hayward/Knapp/Reynolds moort (families) from Broomehill, Gnowangerup, Katanning, Hopetoun, Ravensthorpe, Bremer Bay areas of the Wagyl Kaip and Esperance Regions of Western Australia.  Vanessa’s mother is Elsie May Reynolds and her Grandparents are Edna Mary Hayward and Alfred Phillip Reynolds. She is a direct descendant from the Minang, Koreng, Wudjari of the Wagyl Kaip and Nyoongar – Bardoc people east of Esperance on the South East Coast of WA.

Vanessa’s artwork depicts the six noongar seasons and captures her experiences as a child and adult on country with moort camping, collecting bush foods in season and fishing on the rivers and beaches.

“As kids we were taught how to catch gilgies, marron and ducks, collect duck eggs and also fish such as bream, salmon, snapper, herring and skippy. We have very important camping sites east of Esperance, near Hopetoun, the Fitzgerald River and Bremer Bay that I regularly travel to, camp, hunt and fish. My Grandfather was born on the banks of the Phillips River between Hopetoun and Ravensthorpe and lived on the Boodjar between Ravensthorpe and Hopetoun near the River. He was named after the Phillips River with Phillip being his middle name.  My oldest Uncle was named after the Phillips River and the Barren Ranges, our Boodjar. This hold a very special place for my moort, our history and cultural practices and customs.”

Vanessa was taught by her Grandparents and her Mother about their two moiety groups. The manichmat or “fair people of the white cockatoo” and the Wordungmat or “dark people of the crow”. At Thomas River east of Esperance, Vanessa’s great grandmothers, Minnie Knapp and Eliza Munroe, were born. Vanessa regularly travel back to country throughout the six Noongar seasons with her moort. 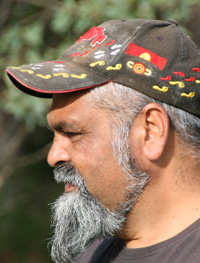 Karim is a Noongar man with connections to country to the Donnybrook, Collie, Busselton, Bunbury areas in the south-west. He has worked for the Department of Parks and Wildlife for 20 years.

Roles over the years include a seasonal firefighter, Conservation employee, Aboriginal Training Supervisor, Project officer with south West Native Title section and now with the AHU. Karim has made a significant contribution to increasing understanding of Noongar culture and how people live with their country and ensuring all Aboriginal interests are considered in relation to Parks and Wildlife legislation and policies. He shares his knowledge of traditional skills and practices, and how they are applied to today’s world through participation in education activities, community events and community development programs, including the Noongar Language Program. 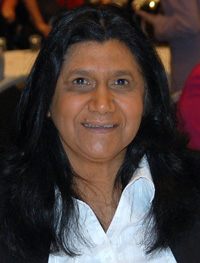 Beverley has worked in Aboriginal Affairs throughout the State of WA, with all levels of Commonwealth, State and Local Government programs and has had the opportunity to work with many Aboriginal People and Aboriginal Communities.

Beverley has a strong commitment to Aboriginal Cultural Heritage Management, Reconciliation and the preservation of Aboriginal Oral Histories and Languages.